Consider cooperating with your process… or judge it and have a resistance festival on the hard bus. 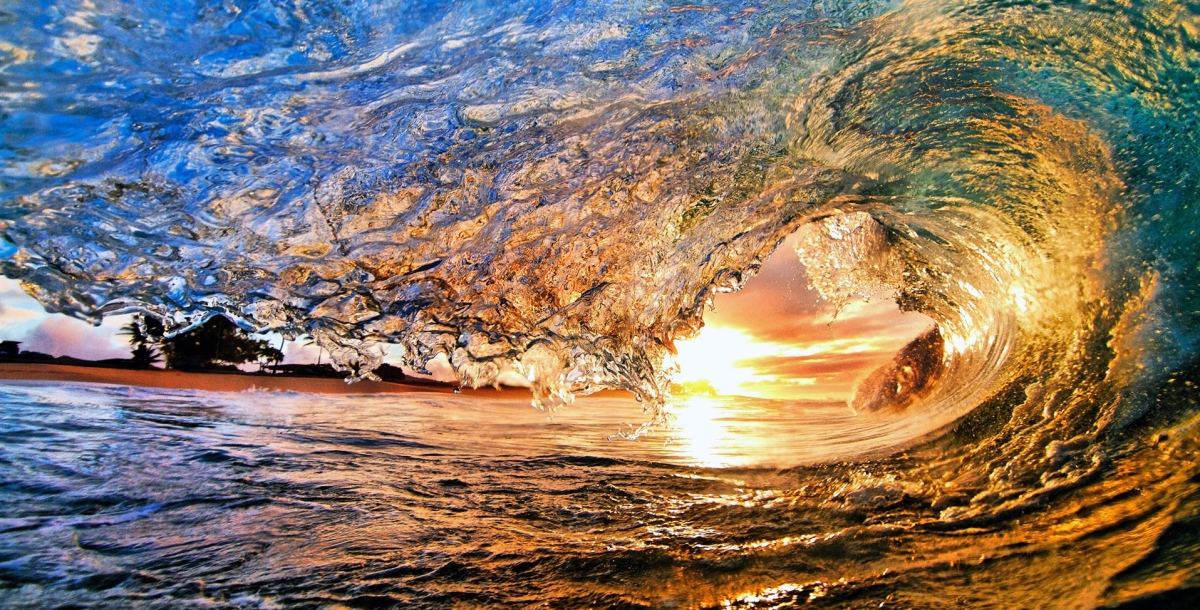 As some look at it, we are in the 3rd of 4 tsunamis of light to wash over this reality this year. This month of July, the ocean is going out… exposing all sorts of deeper fears and issues. Through August, the wave of light will be coming in… ride it or believe you will drown, whatever, it will be just fine. What is happening this month is to prepare room inside to fill with more love, opening, and shifting as the wave arrives. Those who cooperate will find themselves released from some old patterns and with new abilities opened into September. Just in time to have the center that allows others to have their chosen dramas, without you taking it personally or going into fear because of it… as we have increasing chaos in the world these next months [although I feel most of the economic crazy will be next year]. Consider cooperating with your process… or judge it and have a resistance festival on the hard bus.

One of the Tribe sent this, and I thought I would quote it and share…

They wrote: “A funny thing happened, I started having the same reaction to cacao that I’ve had for years to sugar, namely, weakness, tiredness, poor concentration, crankiness, so I stopped drinking it. Does it have natural sugar in it?”

Our reply: Nope, that’s not the problem. As is explained in depth on our website, what you need to ‘come up’ from your inner reality is being facilitated by the cacao… it gets judged cause you don’t like it, don’t want it, and have not yet learned to trust and follow the messages from Higher Self called symptoms… the symptoms you listed above are metaphors designed to lead you deeper. No problem, it will get louder and then either you will blame something else… suppress it in some other way… or go deeper. Have fun. This will also help: Ascension Symptons.

The cranky is the key, and the tired is the way you stay safe from going deeper into what it is really about… or is the way you slow yourself down so you are more likely to go within… and into what you must be ready for, or it wouldn’t be here… as it all is being organized by other levels of your own being. blessings