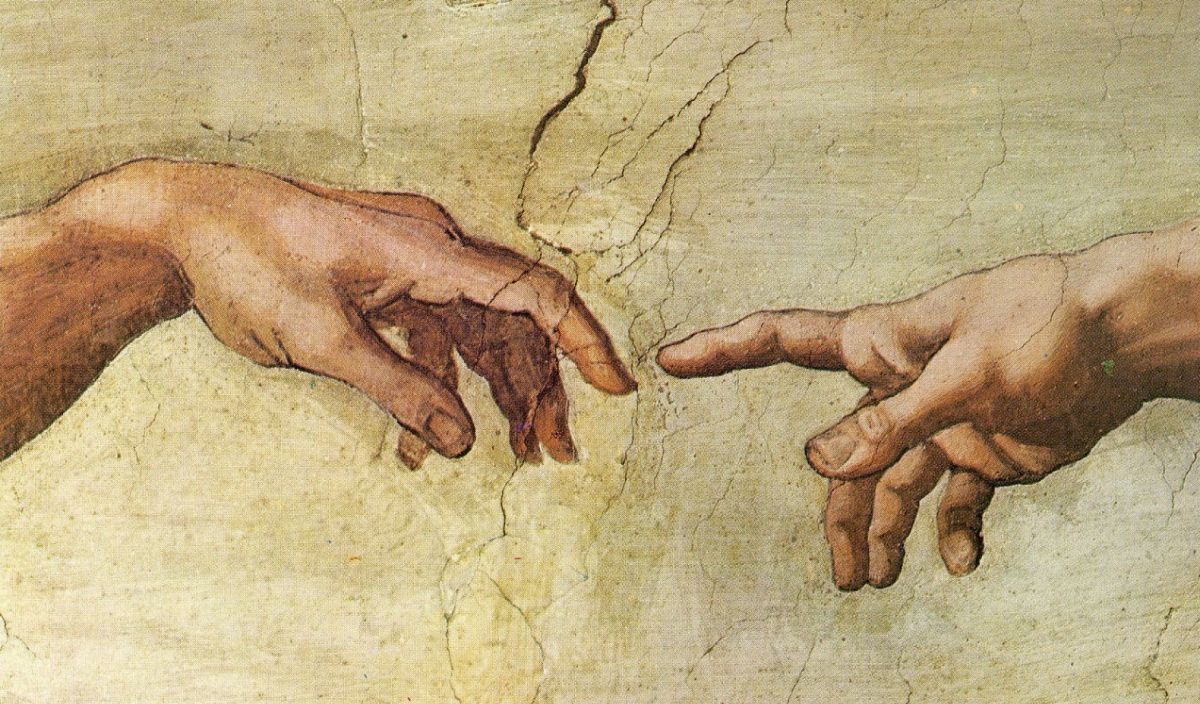 We have a phone recording make-do empath training up on SoundCloud. This work has changed the lives of so many people! If you are a sponge for the density / negative energies of others, groups, things happening in the world, or from the environment, animals, plants… we are talking to you. Your entire life will make so much more sense!

Those who, as they planned, didn’t fully cave-in to the consensus reality conditioning, remain as a threatening reminder to those who did. It isn’t you, it is what you represent. 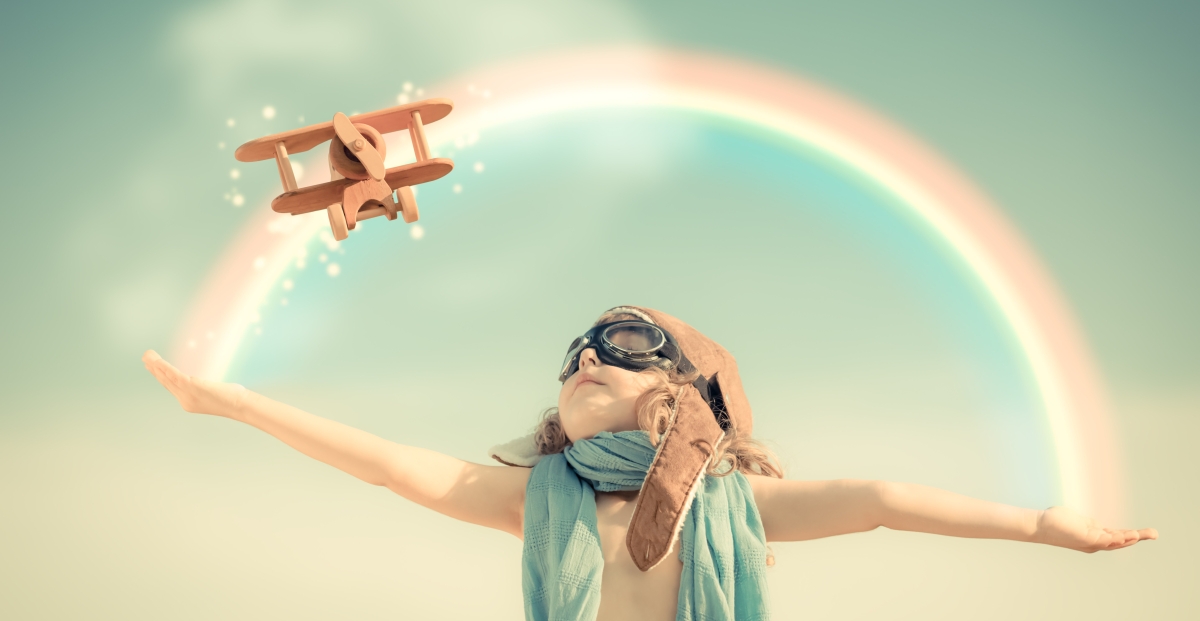 There are very large numbers of people, especially the young, who are, in effect, a different species. That’s right, some channeled beings do say “different species”… the inner difference is that great. The young ones, and more, are not buying the lie. The split leads some to satanic sites, some to cutting, some to drugs – to deal with it all. You are going to have Lots of company! Somebody had to break trail. Those of us who made the maps in the 1980’s and 1990’s… we thank you. My friend Angela Economakis and her Luminary Academy are on the leading edge of working with the 18 yr old and younger wizards-to-be.

My teachers told us this story. An analogy that compares the process we are now in to the exploration of the western United States by the European settlers. First, there were the explorers that walked and went on horseback into the Rocky Mountains… they found the passes and met the natives. As first were Tibetans, Mayans, shamans… ancient cultures all over the world. The 1st wave of settlers went in covered wooden wagons drawn by oxen over road-less landscapes. This was my group, in the ‘80’s and 90’s. It was a long hard journey and it hurt to watch a lot of us not make it. Our job was to build railroads for the 2nd wave, who would have steam locomotives… enjoy your trains and hotels! Those of you in the 2nd wave are building the airports, because the 3rd wave will have jumbo jets. Early airports are being completed, and 3rd wavers are realizing that they already know how to fly.

If the developing wizard identifies with the rejection and judgment… and takes it personally… as about them rather than about the one fearfully judging… there will be pain. Do know that the pain is a message intended to lead you to find the beliefs that are out of alignment with who you really are.

Those who, as they planned, didn’t fully cave-in to the consensus reality conditioning, remain as a threatening reminder to those who did. It isn’t you, it is what you represent. As a forerunner [some choose to go first]… as you recognize that in some way you didn’t buy all the collective insanity… and won’t… you can expect those who did to consider you insane – a threat – as their own insanity will be projected onto any who don’t go along with it… what else can they do to protect themselves?

It isn’t you, it is what you represent.

If the developing wizard identifies with the rejection and judgment… and takes it personally… as about them rather than about the one fearfully judging… there will be pain. Do know that the pain is a message intended to lead you to find the beliefs that are out of alignment with who you really are.

…And that’s the problem, as the voice of fear will tell you that if you step even further away from the consensus insanity by cleaning up your inner reality to make room for your magic, then, guaranteed, all you will have is more pain, more abandonment, fewer friends. If you take it personally, you will have that pain. If instead you let them go, knowing it is not about you, it is not their time, and they have the right to their own truth and timing… you will make room for others who see you for who you are.

You will lose friends. Love yourself and allow that.

I understand that we are going there anyway… as that is the choice we all made before birth… and it is our choice now to cooperate with ourselves and have an adventure, or fight it and have an increasing nightmare… as the magic we came here to be, pushes harder from within.

As the energies continue up, month by month for years more, everything within will expand. Your creativity, gifts, and magic will get easier and easier to manifest… and your dramas will get bigger, more frequent, and more painful. The good gets gooder and the bad gets badder. Everything is polarizing. The sooner you deal with your stuff, the sooner you will be in a place to help others as the planetary emotional detox accelerates.

“Those who resist the release of the old will have increasing pain, chaos, violence, and insanity.” -Eckhart Tolle

Imagine what is coming… I know folks who have had debilitating physical pain where the scanners and doctors can find absolutely nothing wrong. Maybe the fear of opening your healing magic will keep you only peeking out of the consensus box until people you love are in such nightmares.

“In the future, the doctors will be sending people to you.” -so say numerous enlightened beings.

Relax, have fun, learn that you can use what you don’t like as a gift to take you deeper. It takes time, effort, and patience to love those parts of you, inside and out, that you were taught to judge and reject. I know many who have already done enough inner clean-up to be in an absurdly magical reality where the universe just can’t stop bringing things and events better than what could be imagined… again and again and again. If that fun is not your reality, know that you are close, and your shit is working overtime to get you there.

“Most people do not see their beliefs, Instead, their beliefs tell them what they see. This is the simple difference between clarity and confusion.” Matt Kahn

“Reality is feedback.” -so many

“Reality conforms to your description of it.” -Carlos Castaneda quoting Don Juan

“Most people do not see their beliefs, Instead, their beliefs tell them what they see. This is the simple difference between clarity and confusion.” -Matt Kahn

“Your circumstances are only a reflection of the energies that you are projecting onto the others. When you shift your energies, the circumstances shift accordingly. It cannot be otherwise.” -A Journey to Oneness through Rasha

I tell a story where I bury a treasure somewhere in town… and hand you a shovel. You might walk around for a while looking for a fresh pile of dirt, but basically it would be rather hopeless. But if I put a tall pole right there with a big flag and flashing lights and loud horns… it would be lots easier to find that treasure. In the vast landscape of your consciousness, your symptoms… what you have been taught is wrong and are trying to fix in you or with your reality… are the flags telling you right where to dig for the healing treasure. They are the gifts you gave yourself to make things easier. Use them, because if you don’t, those other dimensions of you that love you so much will help your unopened gifts get louder.

Sooner or later the fear of what happens if you don’t unwrap your gifts gets bigger than the fear of unwrapping them… and you will… many will. So compassionately allow everyone to have their choice of ugly dramas as a planet full of people goes through this.

“You have volunteered to experience the full gamut of possibility in one physical lifetime, so that you might cull the experience of sacred knowingness from the complexity of the dramas of physical incarnation.” -Oneness through Rasha

“If you like how you feel, continue… if you don’t, take a nap.” –Abraham-Hicks

Blessings from Keith and Barbara, and the Lake. 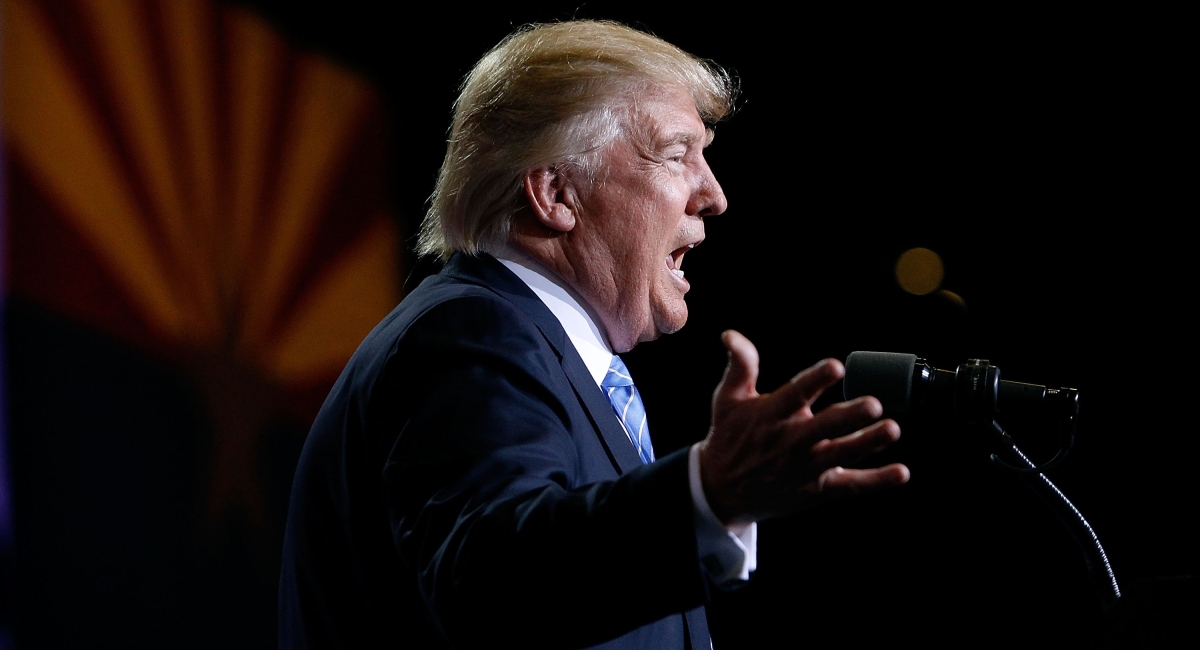 In the 70’s, I taught detox through fasting, diet, and herbal helpers. Sometimes folks would go through rather astonishing skin eruptions, even abscesses… it could be painful and quite messy, as in lots of pus and blood. Most folks needed a lot of reassurance that the process was actually positive, especially with the input of so many of their friends that the detox process was obviously very bad for them.

You and I need to change… as that is all there is to change.

I see that there are many out there that need assistance with understanding the symptoms of the global detox we are all in… to make room for who we really are. We do want to change a few things, and this election makes it really clear what needs to be changed. You and I need to change… as that is all there is to change.

Here are some suggestions for seeing yourself and what is ready to change within you:

An intro from Deepak Chopra: After Trump, what will it take to heal?

Much more deeply into it from Abraham Hicks:

You might also know that one of today’s most important spiritual teachers, Bentinho Massaro (who just made his entire past material available for free download) suggested that everyone vote for Donald Trump. If that makes no sense to you, may it become clearer in your future.

And this from Matt Kahn: Calling all Earth Angels and Lightworkers

blessings to you all. keith