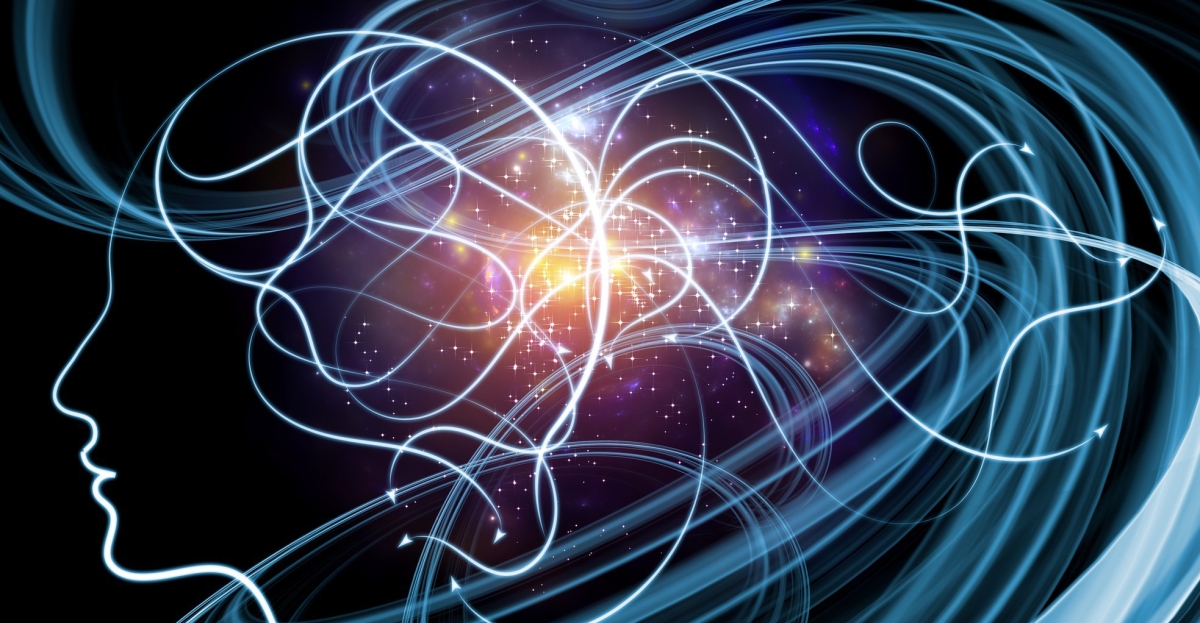 Kryon is one of those channeled beings who have been around for decades. He can talk more and say less than anyone I know. Of course, it is the resonance/vibration being carried on the simple uplifting vibe. But he has some gems! He was one of the first to announce to business and politics, that if you were hiding any secrets, you better clean it up… because it is all going to be coming out publicly. Here is a talk that you can use as a meditation, that part beginning about 20 min in. Recommended. This one is about the future and your DNA.

A story about DNA. 30+ years ago a channel of the Pleiadeans, Barbara Marciniak, announced that we were all moving from 2-strand to 12-strand DNA, as we became ascended beings. Everyone jumped on. Within a few years there were people who claimed to have already moved to 16 and even 20-strands of DNA, and offered to help you do the same. As it increasingly became a circus, other channels added their input that this was not really happening at all, physically… it was all a metaphor for the expansion and removal of limitation that we were all going through… and that was real.

Finally, Marciniak recanted and said that it was indeed a metaphor. She is still a prolific channel, known for bringing through lots of fear-based information. Let the buyer beware. No worries about all the fear and conspiracy theory stuff out there… it keeps the energy of certain people all wound-up and out of the way of the rest of us… so it is a solution, and not a problem at all.

Note… with an additional program or add-on to your browser. [For PC, Free YouTube Downloader from DVD Video Soft or the Firefox extension add-on Video DownloadHelper] you can download quickly in a low-resolution video format like 176×144 .3gpp where the audio is just fine, and then play in VLC Media Player (PC or Mac) at a sped-up speed…… or download as an Mp3 and play sped-up in Windows Media Player. For a slow voice like Kryon 1.6x or more is easy to follow and saves you a lot of time in listening. These programs speed it up while keeping the pitch normal. blessings